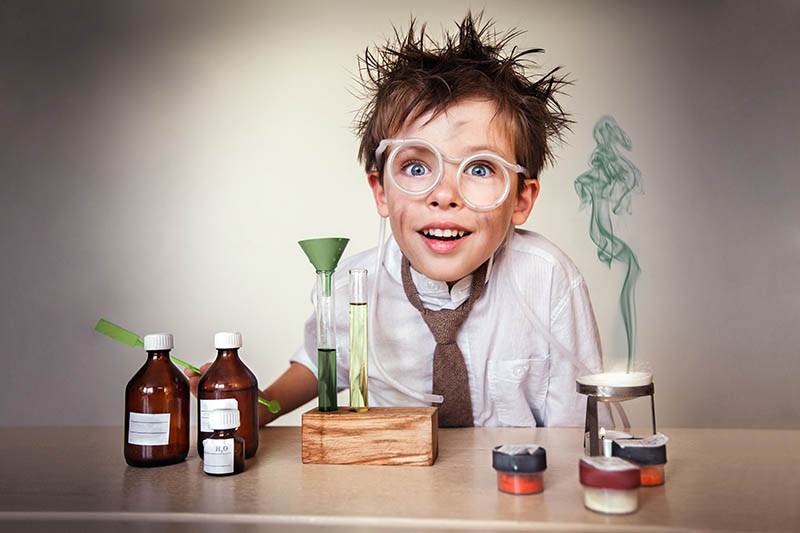 Average people and busy families aren’t the only ones who struggle with procrastination. This common habit affects people of all ages, income brackets, and education levels. Apparently, even professionals like psychologists can fall victim to this common issue. A recent review from PsyBlog looks at all the studies that been conducted on this bad habit. The good news is that you’re not alone in the habit, and the better news is that there are some scientifically proven steps you can take to kick the habit and start getting more done.

How do you eat a 1,000-pound elephant? One spoon at a time. This old adage might make you chuckle, but it also helps you see one of the simplest ways to break past the procrastination habit. Rather than trying to tackle a huge project at one time, break it down into smaller tasks that are more manageable. Give yourself deadlines for completing each task, and you will have worked your way through the project before you know it.

Sometimes, the hardest thing to do is taking the first step. However, once you move past the initial hurdle, your own momentum might help you keep going. Scientists call this psychological occurrence the Zeigarnik effect, and you can give it a kick start by doing something as simple as creating a to-do list for that big project. Another benefit of just jumping in is that you’ll stop thinking of all the other things you could be doing and start focusing on the task at hand.

It can be argued that human beings are naturally self-centered, but that’s not necessary a bad thing. Sitting down and defining how accomplishing a certain chore can give you the extra push you need to jump in and get the job done. If necessary, get out a pen and paper and write the benefits down so that you can visualize them better. You just might hit on the Zeigarnik effect and find yourself taking more active steps to finish the task.

Cut Yourself Some Slack

Procrastinating is a habit that most people spend a lifetime cultivating, and you aren’t going to break it overnight. Rather than beating yourself up for things you’ve let slide in the past, remind yourself that it’s a new day. What matters is the changes you put in place moving forward. Rather than spinning your wheels with regret, focus on the future and work on creating the changes you want the most.

Many times, procrastination isn’t about the bad habit as much as it’s a symptom of a bigger problem. If you keep putting off asking for the promotion or following a dream because you cannot stand the thought of failure, then you aren’t alone. Recognizing the problem is the first step. Once you see where you’re tearing yourself down with negative self-talk, you can star resetting the conversation to create a more positive tone. You can also make a list of the worst things that could happen if you do fail. In most cases, you really have nothing to lose by trying and everything to gain.

Whether you put off regular chores or major projects, it’s wise to start breaking the procrastination habit now. You’ll get more accomplished and start to feel better about yourself as a result. It’s never too late to change this bad habit and start reaping the benefits of getting things done in a timely manner.

Jobs in the Healthcare Field are Increasing