Pharmacy Technician Careers: 1500 BC to Present 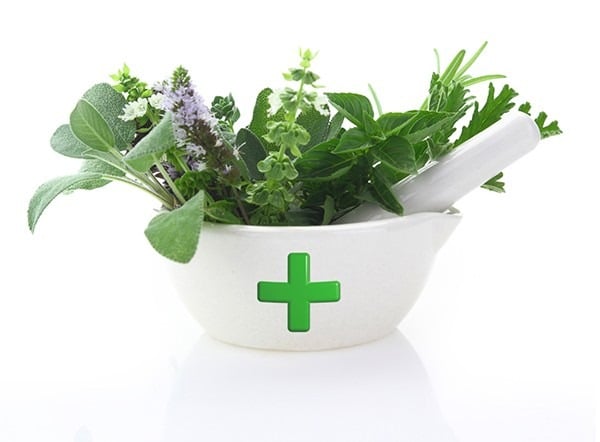 Pharmacy Technician Careers: 1500 BC to Present

Did you know that pharmacy technician careers are some of the oldest jobs in the history of civilization? In fact, as far back as 1500 BC, ancient Mesopotamian cuneiform tablets (among the earliest samples of written language) recorded prescriptions for various herbs (and sometimes religious rituals). Back then, pharmacy technician careers were probably pretty low-tech, involving walking across the village to deliver the prescription. Nevertheless, ancient doctors worked on teams with helpers, just as doctors and pharmacists do today!

About 1,000 years later, in ancient Greece, around the time of the famous medical philosopher Hippocrates (whose writings still inform the ethics and practice of medicine) experts in medicinal plants worked on teams to record the effects of various plants and distribute their leaves, flowers and oils to families. Among them, a physician called Pedanius Dioscorides famously write an extensive text about the effects of various pharmaceutical plants, which his apprentices distributed and was still used for hundreds of years on multiple continents through the beginning of the Islamic Golden Age! The “pharmacy technician careers” of those days may have also involved some involvement in midwifery, helping women bring children into the world. Good thing we’ve got separate career paths for that nowadays!

As if that weren’t enough, pharmacists existed in the first few centuries AD in China, India and Japan as well. In China, these early pharmacy technician careers overlapped with culinary careers, as the most commonly prescribed medical treatments were actual recipes for broths and foods that combined herbs, vegetables, and various kinds of mushrooms. In Japan, on the other hand, pharmacists, and, it is documented, their assistants, held very highly esteemed posts in the imperial court. This was a very stable structure for the hearthcare field in Japan, and pharmacy professionals continued to occupy these roles into the 19th century.

In the Middle ages, pharmacy technician careers took a decided turn toward the more high-tech. The first true pharmacies were established in Baghdad (it is a common thread throughout history that the Islamic world has led many of the greatest scientific and mathematical movements that have led to modern-day pharmacy technician careers, along with many other contemporary fields of work and study). The very first distinctions between various chemicals were made in the 11th century by a man named Al-Muwaffaq, whose works, when received in Europe, sparked the beginning of the end of what we call the “dark ages” and helped propel Europe toward a scientific understanding of the world. Eventually, this led to some of the first health-related laws and regulations, pioneered by Venice, which allowed the medical field to standardize healthcare, physician, and pharmacy technician careers.

PrevPreviousShould I Get a Veterinary Assistant Certificate in CA?
Next4 Personality Types for a Medical Biller & CoderNext